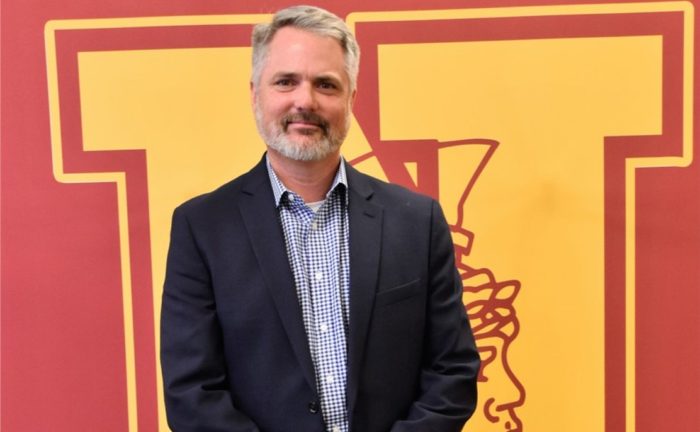 As a student-athlete at North, Kennedy participated in cross-country and track/field.  Prior to graduating from high school, he amassed numerous records and championships.  In cross-country, he was state runner-up as a sophomore in 1985, losing only to teammate Eric Nelson.  During his 1986 junior and 1987 senior seasons, Kennedy captured the OHSAA cross-country state championship.

His track accomplishments in high school were even more impressive.  He brought home two state championships during his junior season, winning the 1600 and 3200-meter races.  Upon returning to the state meet his senior season, Kennedy not only repeated as 1600 champion, he also set a 1600 state record of 4:05.12, a record that stands still to this day.

After graduating from North, Kennedy attended Indiana University (Bloomington), amassing 16 Big Ten track titles and the NCAA Cross Country National Championship.  The highlight of his career came during the 1996 Summer Olympic Games in Atlanta.  As a competitor in the 5000-meter finals, Kennedy finished sixth.  He had previously finished 12th overall in the 5000-meter race at the 1992 Barcelona Summer Olympics.

In 1998, Kennedy was inducted into the Westerville North Hall of Fame.  He currently resides in Indianapolis, Indiana with his twin 13-year-old children, Marcus and Sophia.

Kennedy thanked his parents, Bob and Barbara Kennedy, for all their support and encouragement during his career.  He also expressed his appreciation to coaches and educators at Westerville North for a “great start to my life.”  Through his world travels, Kennedy said he learned about the power and goodness of human beings, saying, “We are all the same.”  He told students who were present not to be afraid to fail because, “that is how we learn.”