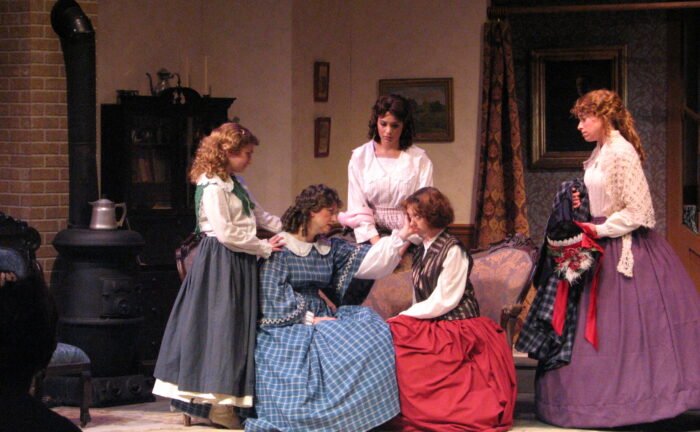 Later this month, the Delaware Hayes Thespians are presenting a streaming, on demand production of Little Women: The Broadway Musical to a computer screen near you.

The original Broadway production opened in 2005 before opening on a large-scale US tour of 30 cities. The original cast included well-known actress Maureen Stapleton and, as the main character Jo March, actress Sutton Foster.

The musical closely follows the iconic book written by Louisa May Alcott.

The Director is Dara Gillis, assisted by Amanda Morman and Kelsey Wright.

Tickets are $15 per streaming device and can be obtained here.

For more information on Little Women: The Broadway Musical, you can review this article in the Talisman: