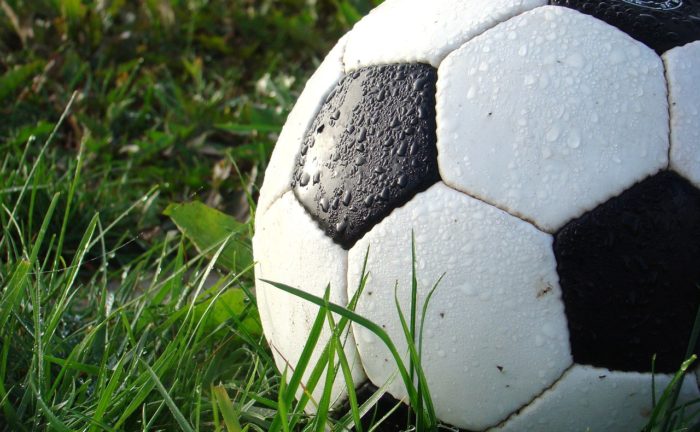 Ohio Wesleyan advances to face Luther (Iowa), which advanced on penalty kicks after a 1-1 tie with Wisconsin-Superior, in the NCAA Division III third round at 1 PM (Central Standard Time) on Friday at North Park University in Chicago.  Friday’s other third-round game will feature Calvin (Mich.) against host North Park. The winners of the third-round games will meet in a national quarterfinal contest set for 3 p.m. (Central Standard Time) on Saturday at North Park.

The game figured to be a defensive battle, given the matchup between 2 of the top defenses in NCAA Division III.  Chicago was ranked second with a goals-against average of 0.49, just ahead of Ohio Wesleyan’s mark of 0.50.

The first half fulfilled those expectations, with Chicago putting 2 shots on goal to 1 for Ohio Wesleyan.

Chicago’s Kyle Ruark had a couple of good chances in the early going, first with a shot that senior goalkeeper J.P. Baughman (Westerville/Columbus St. Francis DeSales) stopped in the eighth minute, then just under 20 minutes into the game when his header shot sailed over the crossbar by perhaps the width of the ball.

Gomez had a look at the Maroon goal in the 16th minute but Chicago keeper Aaron Katsimpalis made the stop.

The Maroons took the lead late in the half when Griffin Wada had a shot from the right side blocked by the Bishop defense.  The ball caromed across to Bryce Millington, who scored on the putback with 2:31 left in the period.

Ohio Wesleyan evened the game midway through the second half.  On a free kick, senior back Charles Branche III (Washington, D.C./Landon (Md.) School) was fouled inside the penalty area, and the Bishops were awarded a penalty kick.  Gomez stepped to the spot and converted the kick to make it 1-1.

Another free kick led to the go-ahead score.  Senior midfielder Drew Riggle (Gettysburg, Pa./Gettysburg Area) sent the ball into the penalty area, and Yingling headed the ball inside the left post to make it 2-1 with 10:16 left in regulation time.

Baughman protected the lead with a save on a shot by Millington in the 82nd minute.

The Bishops added some insurance when sophomore forward Dom Calabrese (Beavercreek) made a run into the box and deposited the ball into the back of the Chicago net with 1:59 to play.

“There’s a saying in soccer that it’s a game of two halves,” said Bishop head coach Jay Martin.  “It was that way tonight. I think we gave them too much respect in the first half, we made some adjustments, and the guys played a great second half.  Our defense was really good. (Senior back) Joe Brush played a great game, (senior midfielder) Brady Whittekind played well, Hector was Hector, and Drew Riggle made a huge impact when he went into the game.”