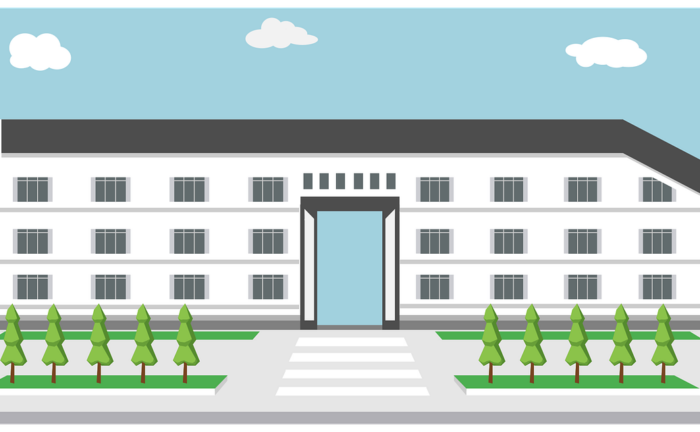 Take A Video Tour Of A Really Big Big Walnut

This week, Big Walnut Local Schools shared a video which takes viewers on a trip through the inside of the new Big Walnut High School, under construction on land off of Kintner Avenue in Sunbury.

The building is adjacent to the new Prairie Run Elementary, which is now up and running. Both projects were made possible by voter approval of a bond issue in November 2017. At the time, the projected cost of the new high school facility was set at $87 million.

The new Big Walnut High School will occupy 325,000 square feet of space and will relieve overcrowding at the District’s current building.

Take a virtual tour of the new BWHS in the video below. The tour is led by Doug Swartz, Director of Facilities for the Big Walnut Local School District. The video was produced by Joey Thomas.

Image by 200 Degrees from Pixabay