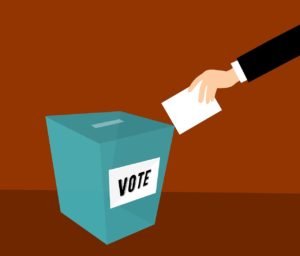 UPDATE:  The Ohio Supreme Court has rejected a legal challenge to the delay. The Primary Election is officially postponed.

Another twist tonight in a story which has played itself out over the last several hours.

As a result, in-person voting will apparently not take place tomorrow. At the same time, lawsuits in the Franklin County Court of Common Pleas and the Ohio Supreme Court will seek judicial permission for continued voting until June 2.

The order came hours after a Franklin County Judge refused to grant a temporary restraining order halting the Primary Election. That story can be read here.

The result of that judicial decision was confusing, as state officials reportedly told local election officials that the election had been halted.

The text of Dr. Acton’s order can be read below.

Here is the three-page order signed tonight by @OHdeptofhealth Director @DrAmyActon that closes all polling locations in #Ohio due to the risk of #COVID19 faced by both voters and poll workers. #COVID19OhioReady 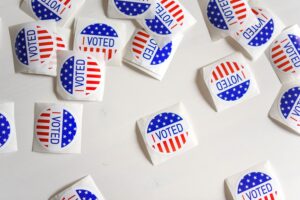 Ohio Governor Mike DeWine’s attempt to delay Ohio’s Primary Election until June 2 did not meet with a positive reaction in the Franklin County Court of Common Pleas.

Judge Richard Frye denied the State’s request for a temporary restraining order delaying the vote. Frye indicated that the lateness of the request — just hours before the opening of the polls — was not time to weigh the pros and cons of delay. He also indicated that waiting until June would not guarantee a safer voting environment. END_OF_DOCUMENT_TOKEN_TO_BE_REPLACED 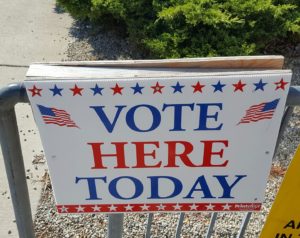 In response to the increased concerns surrounding Coronavirus/Covid-19, Ohio Secretary of State Frank LaRose has announced efforts to ensure a safe, secure, accurate and healthy election on Tuesday.

The following are the latest updates on Ohio’s preparations: END_OF_DOCUMENT_TOKEN_TO_BE_REPLACED 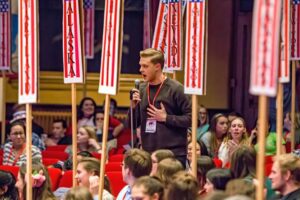 More than 300 Ohio Wesleyan students took the survey last month in classes representing all grade levels and multiple academic disciplines. It was administered during 11 AM classes on a designated Friday to capture a random sample of student interests and opinions. END_OF_DOCUMENT_TOKEN_TO_BE_REPLACED 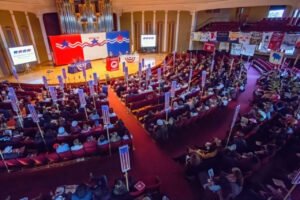 Rankey has been endorsed by the Delaware County Republican Central Committee and will be unopposed in the March primary. The general election is set for Nov. 3. END_OF_DOCUMENT_TOKEN_TO_BE_REPLACED 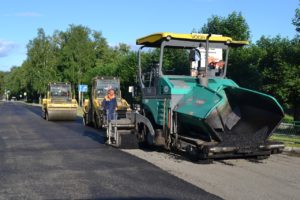 With a stated intent to provide factual information and not with an intention to support, oppose or endorse a position, Orange Township has shared the following background concerning the 1 mill Parks & Recreation Levy and the .5 mill Road Renewal Levy appearing on the November 5 election ballot: END_OF_DOCUMENT_TOKEN_TO_BE_REPLACED