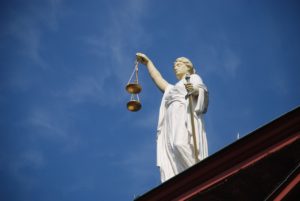 The Columbus Dispatch has reported that a federal class action lawsuit was filed Monday accusing the City of Delaware of violating federal fair housing laws.

The allegations state that these laws were violated because of inflated building fees intended to keep minorities out of the city. The City of Delaware issued a statement, the article stated, saying that ““We are confident that these claims lack merit and the City will ultimately prevail.””

The plaintiff, Seattle House LLC, owns the 240 unit Seattle House one and two bedroom apartment complex on US 36. It was approved in a split vote of Delaware City Council back in September 2018. END_OF_DOCUMENT_TOKEN_TO_BE_REPLACED 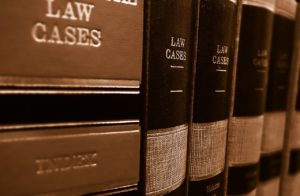 An action has been filed against a Delaware-based chain related to alleged hiring discrimination. The following press release was shared by the U.S. Equal Employment Opportunity Commission.