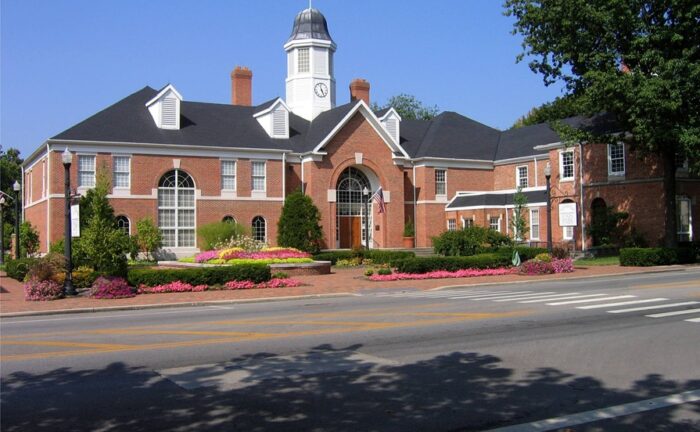 Bechtold replaces Julie Colley, who announced her retirement last year, leaving her role in late January. Bechtold was hired by Colley in 2009, and has managed economic development for the community for 11 years.

“Jason has strong relationships in the development community and a clear vision for a future Westerville,” said Irelan. “We complement each other in work style, and his experience in Westerville and around the Columbus region are advantages for attracting and retaining jobs and protecting property values. Jason’s already an asset to our team and he will excel in this role.”

Bechtold is originally from suburban Cleveland; a 2003 graduate of Baldwin Wallace University. He earned a Masters in Public Administration and a Masters of City and Regional Planning from The Ohio State University in 2006. Jason served as president of the Mid-Ohio Development Exchange (MODE) in 2017. Prior to joining the economic development team in Westerville, Bechtold worked in Delaware, Ohio as economic development coordinator.

“The bulk of my professional career has been in service to Westerville and I’ve aspired to this role through years of training with the former administration,” said Bechtold. “Monica has a polished, professional instinct and strong sense of where we are going, and I’m excited to follow her lead.”

Irelan says Bechtold will remain involved in economic development, and work closely with department leadership at Parks & Recreation, Planning & Development and Public Service. He will also oversee the utility departments, the Westerville Electric Division and the Westerville Water Division.

“I’ll take a look at our division of responsibilities and opportunities later this summer, and we may make some adjustments,” said Irelan. “The good news for residents and especially our business community is that the City Manager’s Office is now complete with an absolutely seamless transition as Jason moves over.”

Bechtold and wife, Jennifer, reside in Westerville with daughters Bryn and Elle.