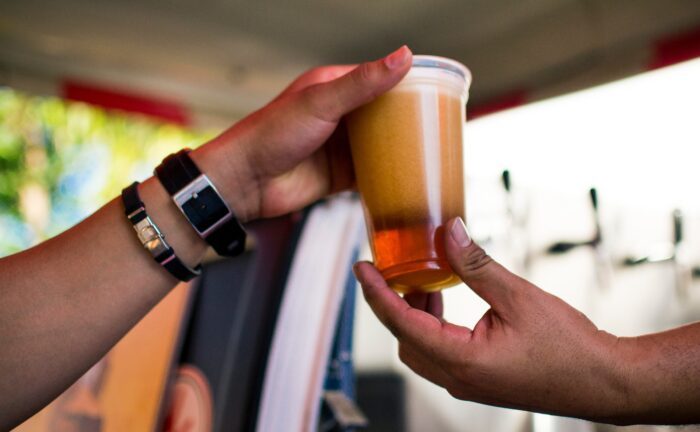 One economic development tool which is relatively new to Ohio but catching on quickly is the Designated Outdoor Refreshment Area, or DORA.

With a DORA, a community can create a limited exception to outdoor container laws, including as to location and duration, where alcohol can be sold to adults in marked cups and consumed within it boundaries.

A handful of Delaware County cities have tried out DORAs with relatively good success. In one instance, Westerville, that success has allowed City leaders to increase it in size and scope.

Beginning Monday, the new DORA hours are: Monday through Friday, 4 PM to 10 PM, and Saturday and Sunday from 11 AM to 10 PM. The area is expanding north to include Birdie Books and south to include Northstar.

Establishments with liquor licenses may choose to sell DORA beverages. Look for signage or window clings indicating if a restaurant is participating. Find a list of establishments. Beverages purchased from a DORA-participating establishment may be taken inside a store or boutique if that merchant permits it. Look for “DORA Welcome” stickers.

A video introducing the concept last year can be viewed below.