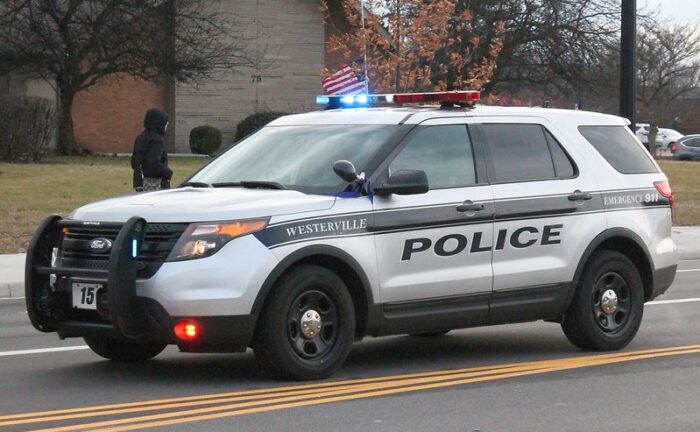 During the recent meeting of Westerville City Council, City officials took the opportunity to discuss recent national events in a local context.

City Manager David Collinsworth assured Council that in light of protests taking place in major US cities after the death of Georg Floyd, that inquiries have been made into the policies and procedures of the Westerville Police Division to ensure that the civil rights of all individuals are recognized and honored.

To that end, Collinsworh added, the Division has been working hard to gain the trust of all citizens. These efforts include the popular Citizen and Youth Academies, involving citizens in police officer hiring, increasing diversity, and in minority recruitment.

Police Chief Charles Chandler laid out the matter in very direct words. What happened in Minneapolis, Chandler stated, was a murder, “…probably the most heinous act I have seen committed in the 25 years I have been a police officer.”

With that as a backdrop, Chandler listed steps he has taken since his swearing in last August. Those include:

The new police building will have new simulators which will allow officers to run through scenarios on the use of force. This can also be made available for the public to get a sense of what officers face.

Chandler noted that officers receive 40 hours of in service training each year. 93% of the Division’s officers have received certification in crisis intervention and training in mental health issues.

The Division will be coming out with a more detailed document on all of the above in the coming weeks.

Collinsworth told Council members that there has been a great deal of interest in protests and rallies, which the City fully supports. Each has basic needs for protection for public and protestors, he added, and so the City and Police request notification in advance, preferably on a 24 to 48 hour basis. Property owner permission might also need to be obtained, and permits if city rights-of-way are involved.

Such a protest took place on Wednesday night, as protestors peacefully marched to the Westerville Police Headquarters.