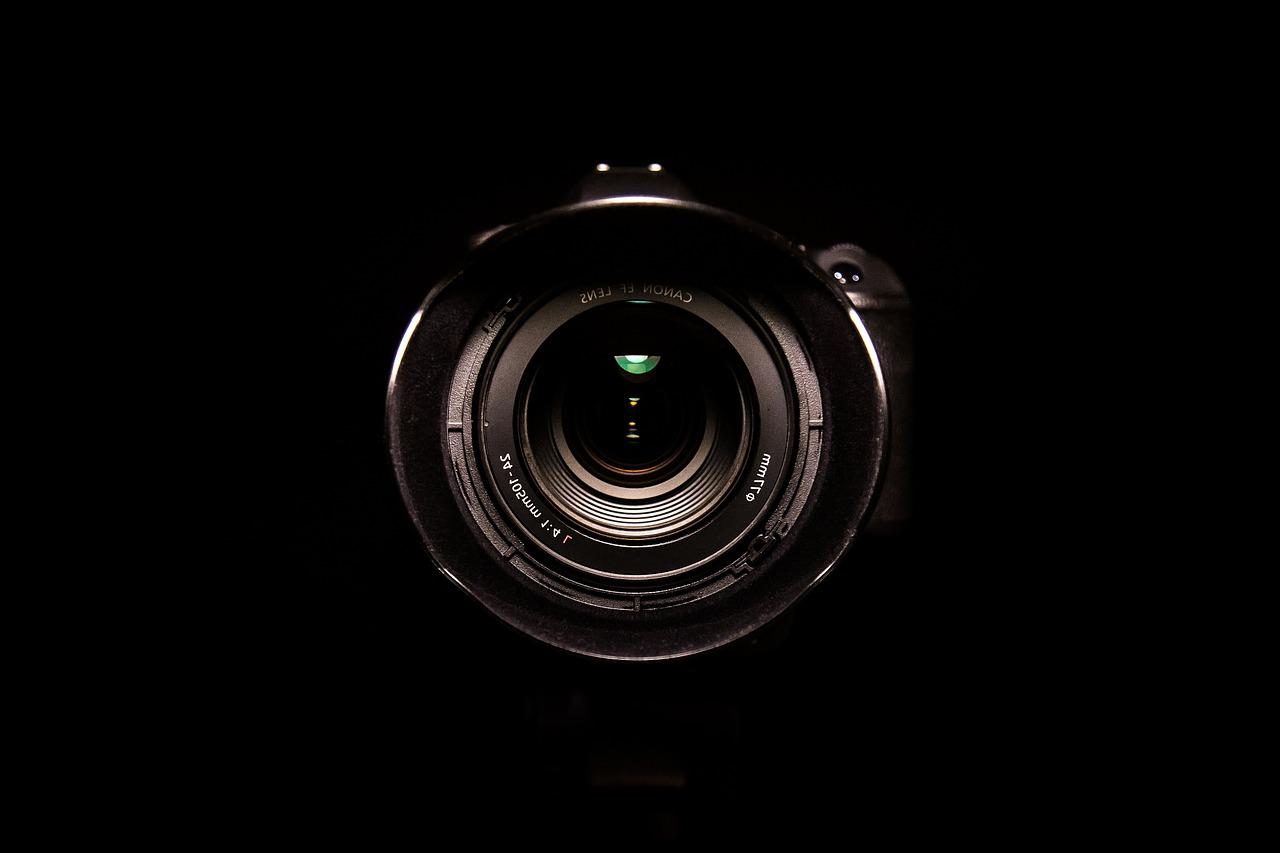 Police officers in the City of Delaware are newly equipped with body-worn cameras.

The deployment of cameras began the week of June 13 and culminated an 18-month effort that was delayed somewhat by supply chain issues.

With sworn officers at the level of patrol sergeant and below on three shifts outfitted, there will be about 50 body cameras in use.

The body cameras can record and sync with in-car dashboard cameras. When the patrol vehicles’ overhead lights are activated, the cameras automatically turn on as well. Officers can also activate the body camers manually when away from their vehicles. The recorded footage is uploaded into a cloud-based storage system, via docking stations in the cruiser or at the police station.

Officers have ability to view the footage in their cruiser, but not edit it. They can use that playback feature to write their reports.

The body-worn cameras cost $239,000. The work started in 2020 with an anticipated purchase in 2021. However, due to supply chain issues it was not possible to take delivery until this year.

“Acquiring body cameras was a significant budgetary item for us so we were determined to be very intentional in our acquisition process,” Interim Police Chief Adam Moore said. “The project involved multiple stages: a test period for the equipment, vendor selection, purchase, and policy/procedure development.”

Image by tookapic from Pixabay