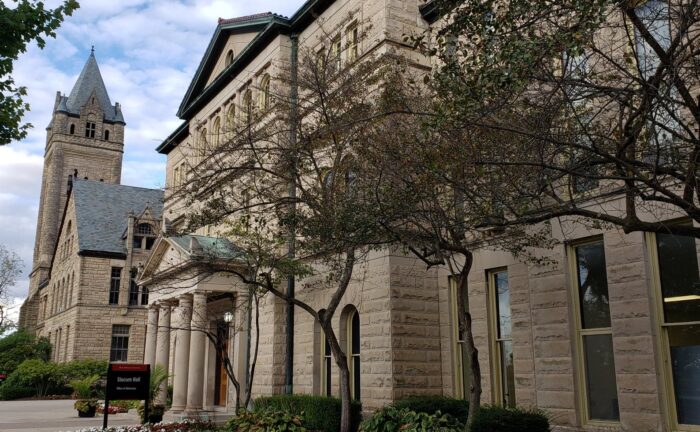 Nationwide, only 10 percent of all U.S. colleges and universities have Phi Beta Kappa chapters, and each of these 290 chapters selects only 10 percent of their graduates annually to join through a highly selective, merit-based invitation process.

Two Delaware Countians were among those honored.

Based in Washington, D.C., Phi Beta Kappa was founded in 1776, and its name originated from the motto “Love of learning is the guide of life.” Ohio Wesleyan’s Eta Chapter was founded in 1907.

The honor society’s mission is to champion education in the liberal arts and sciences, recognize academic excellence, and foster freedom of thought and expression. Learn more about Phi Beta Kappa at www.pbk.org.