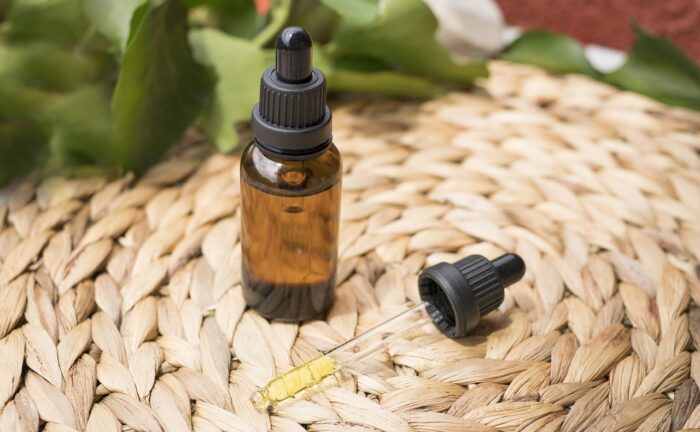 You may have heard about Cannabidiol, the second most active ingredient of cannabis, otherwise known as marijuana. More likely you heard the initials “CBD” in conversation, which is how Cannabidiol is commonly known.

Delaware County is now home to an outlet selling products made from CBD.

High Street CBD has been open in Columbus’ Short North area (at 970 North High Street) for some time, however they have now opened a second location. This time, it’s in Delaware County at the Tanger Outlets near I 71 and Routes 36/37 west of Sunbury.

According to their website, High Street CBD owners Paul Gelvezon and Wlad Zauulovsky started their Columbus store in March 2020. The store has grown rapidly to the point where a second location became a reality.

The website also states that “High Street CBD was founded on the basis that Cannabidiol is Mother Nature’s secret miracle.” According to some sources, CBD infused products can relieve pain, reduce anxiety, alleviate cancer sympomts, and other benefits.

High Street CBD opened in early August. It is located in Suite 912, next to Hot Topic and not far from Old Navy.

Image by Erin Stone from Pixabay