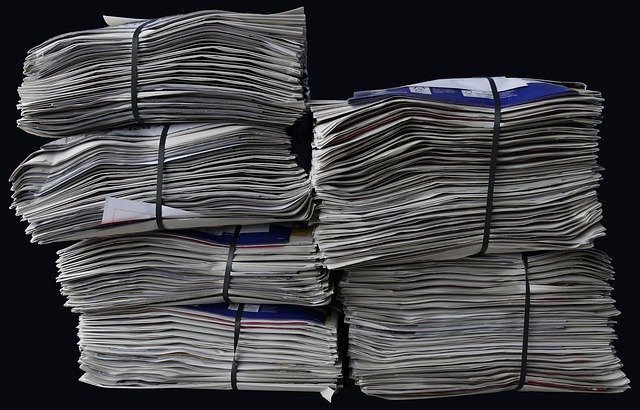 It’s Official: GateHouse And Gannett To Merge; ThisWeek To Have New Owner

The news which everyone expected arrived on Monday. GateHouse is acquiring Gannett, creating a new company (called Gannett) which will own over 250 newspapers across the country in some 47 states. Locally, it includes the Columbus Disaptch and ThisWeek Community News, which covers Delaware County.

That represents, by the way, more than one-sixth of all daily newspapers that remain in publication.

As we shared over the weekend, few places will be more impacted by this merger than the Buckeye State. There will be a Gannett publication in two of the state’s “three C” cities; the entirety of central and north central Ohio will be blanketed by the Gannett blue dot; and – to be sure – cuts are coming.

Cuts, according to some estimates, eliminating some $300 million in overhead. That number represents over 21% of the purchase price of $1.4 billion, and represents jobs, facilities, and more; see the stories below. How much of that money will be put back into local operations? What remains after debt servicing, which may be next to nothing.

None of this will come quickly, mind you. Review by regulators will take several months.

Here are links to several stories on the merger, including its possible impact on Ohio:

The private equity firm leading the likely Gannett-GateHouse merger will limit how much any cost savings could be reinvested into the newspapers themselves. https://t.co/8pDX4eJs0i

Here are the memos that employees of @Gannett and @GateHouse_Media got yesterday after news of the companies' merger was announced. https://t.co/CecVI4r1Vr