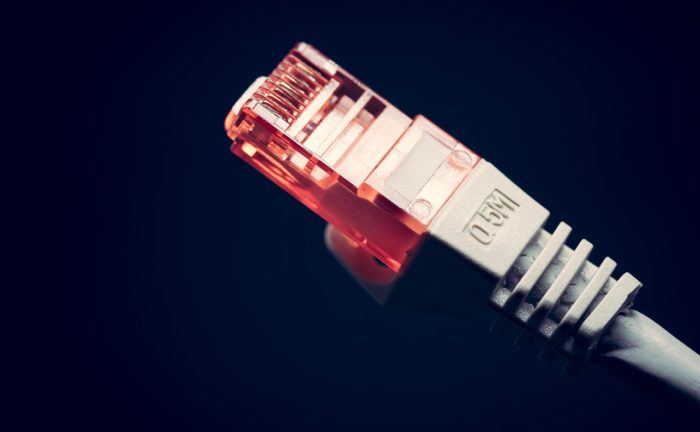 InnovateOhio, under the direction of Lt. Governor Jon Husted, released the Ohio Broadband Strategy this past Thursday.

The document serves as a comprehensive plan for aggressively expanding and enhancing the state’s broadband network. If approved by the U.S. Department of Agriculture (USDA), it will also qualify local governments in Ohio to receive 20 additional points on applications for federal ReConnect funding. Finally, InnovateOhio is working with Connected Nation Ohio to produce a series of broadband availability maps, each with interactive GIS map layers, allowing journalists, researchers and legislators to zoom in and explore them directly.

“The lack of broadband connectivity throughout Ohio is putting us at a competitive disadvantage,” said Governor Mike DeWine. “Our team at InnovateOhio is working to improve access for Ohioans and build a best-in-class network throughout the state. The Ohio Broadband Strategy identifies ways to increase service by leveraging our state assets and resources, encouraging public-private partnerships, and coordinating broadband expansion with economic development initiatives.”

A look at the map shows that Delaware County has good coverage not only for slower download speeds, but with the exception of a portion in the northeast part of the county, for higher rates as well. This suggests that the county is well-positioned in this particular aspect of economic development.

The new broadband map can be viewed here.

“The Ohio Broadband Strategy is a crucial step forward in our efforts to bridge the digital divide and deliver high-speed internet access to unserved and underserved areas of this state,” said Lt. Governor Husted. “This plan represents both a necessary step so Ohio can compete for federal resources as well as a collective effort across public and private sectors to reach areas currently lacking connectivity.”

The strategy announced today continues the administration’s commitment to establishing a plan for increasing high-speed internet access to underserved and unserved Ohioans across the state. Based on currently available information, 300,000 households in Ohio, representing approximately 1 million Ohioans, are estimated to lack access to broadband internet.

Ohio’s strategy identifies goals including a telehealth pilot that would provide mental health services to underserved areas of the state, increasing high-speed connectivity in these areas while supporting public health. This project would further reinforce the administration’s mission to expand access to mental health services and drug treatment.
Most notably, the strategy defines a pathway forward for opening access to limited access rights of way along the state’s highways and routes in exchange for private sector assistance in expanding access to unserved Ohioans.

Through a statewide grant program, the strategy also develops a plan for working with the General Assembly to assist in increasing coverage access. This goal is inspired by the work of other states that have created an internet grant program in response to the high cost often associated with expanding service in some locations, specifically low-population areas and rural communities.