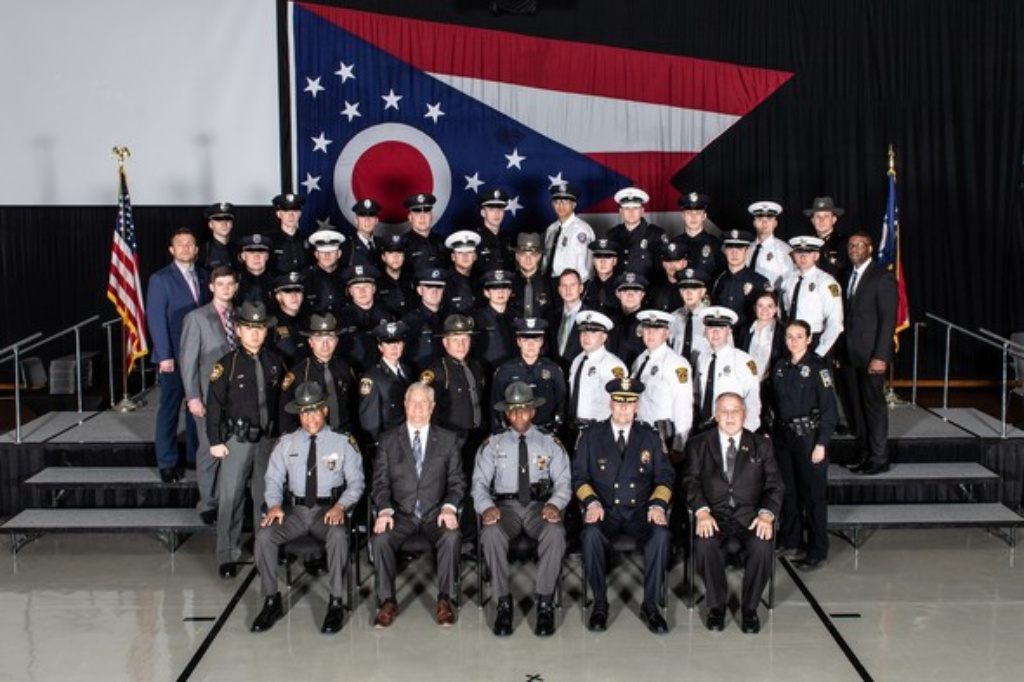 Included in those 39 were three from the Delaware County Sheriff’s Office.

Cody B. Rush, Hamilton Police Department, was selected as class speaker by his fellow class members and addressed the assembly.