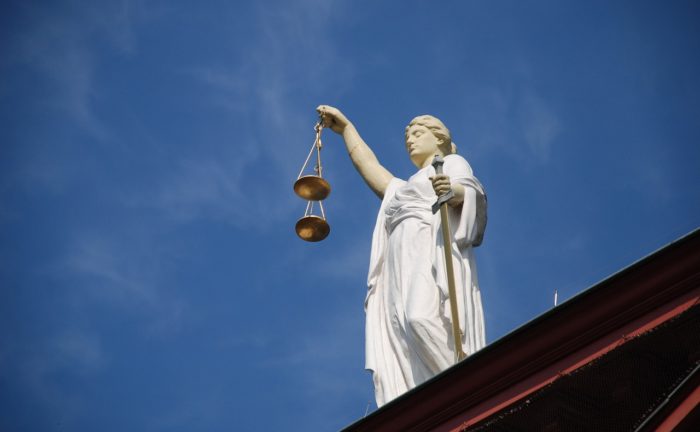 Genoa Township Police have charged and arrested Gary D. Will, 72, of 6541 Wilder Court, Westerville, Ohio 43082 with one count of rape of a minor.

The crime, Ohio Revised Code Section 2907.02A1b, is a felony of the first degree: 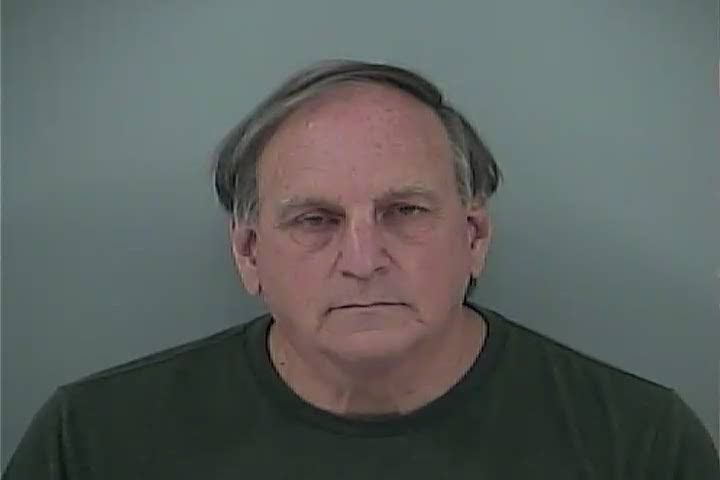 The alleged crime was committed on at least two occasions beginning in November 2019. As is true with 93% of similar cases, the victim knew the offender who is a relative.

“Crimes against children are especially reprehensible,” stated Police Chief Stephen Gammill. “Genoa Township detectives will continue their investigation in pursuit of justice for the victim.”

Gary D. Will was taken into custody on July 17 without incident at his home and taken to the Delaware County jail where he presently awaits arraignment.