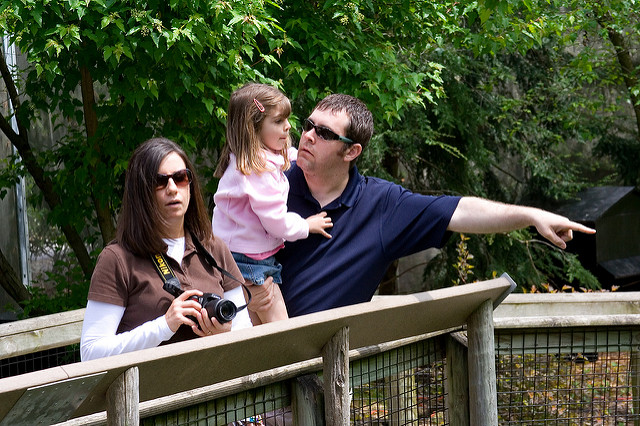 Experience Columbus Looks Back At A Successful Year, Ahead To An Important Convention

As a part of Greater Columbus, Delaware County is served not only by the Delaware County Convention and Visitors Bureau, but also by Experience Columbus. The latter recently celebrated recent successes, and also looked ahead to an extraordinary opportunity this summer to showcase the area.

Experience Columbus kicked off a decade of hospitality at its 2019 Annual Meeting held recently at the Greater Columbus Convention Center. The organization celebrated the community’s many successes in 2018 and gave an insider’s look at the plans for pulling off the city’s most influential convention, the American Society of Association Executives (ASAE) Annual Meeting & Exposition.

Unique website visits to ExperienceColumbus.com totaled more than 1.3 million and social media interactions on Facebook, Instagram and Twitter all increased over 2017. The team placed 566 articles in regional and national media, which resulted in more than 1 billion impressions, and hosted 66 travel writers.

Columbus’ Certified Tourism Ambassador™(CTA) Program continued to grow, with more than 4,500 CTAs trained since the program’s launch six years ago, making it the largest program in the country.

In the ongoing effort to enhance the Columbus visitor experience, the first interactive kiosk experience (IKE) launched in the Short North Arts District. The interactive touch screens connect users with the city to help them find things to do and places to go. More than 40 IKEs will be deployed in 2019 between the Brewery District and the University District.

Looking Ahead: ASAE, A Game-Changing Convention

2019 will be a defining year moment for Columbus as the city hosts ASAE’s Annual Meeting Aug. 10-13 at the Greater Columbus Convention Center. The convention will draw over 5,000 key decision-makers and influencers planning meetings for their national associations. While the convention is in Columbus, attendees will generate more than $16 million in direct visitor spending and fill 17,000 room nights.

While the immediate impact will be great, the ongoing impact will be even greater. By hosting ASAE, Columbus could secure as much as $500 million worth of future conventions and events. Many attendees will be in Columbus for the first time, underscoring the importance of making a positive first impression and creating experiences that allow delegates to envision their meeting in Columbus. As hosts of ASAE, Experience Columbus will hold three major events that showcase venues within the convention package.

Attendees will be welcomed to Columbus by experiencing the five neighborhoods along High Street: University District, Short North Arts District, Arena District, Downtown and Franklinton, and German Village. Guests will enjoy networking opportunities and an interactive sampling of local food, drinks, art and performers, while taking in beautiful skyline views from COSI.

The Classic is a fundraiser that benefits the ASAE Foundation, which advances association and nonprofit leadership. The floor of Nationwide Arena will transform into a chic soiree with unique food, drink, Columbus entertainment and performers and a national headlining performer.

To close out the week, attendees will be immersed in Columbus’ fashion and music scenes as models walk the runway to various genres of live bands wearing local independent labels and Columbus-based global retail brands. Food trucks, craft brews and spirits will offer a taste of Columbus. To encourage attendees to stay in Columbus through the final night of ASAE, a national headlining performer will finish out the event.

For ASAE to be a success, the entire community must collaborate and rally together. To learn more about getting involved, visit www.volunteerwithcbus.com.