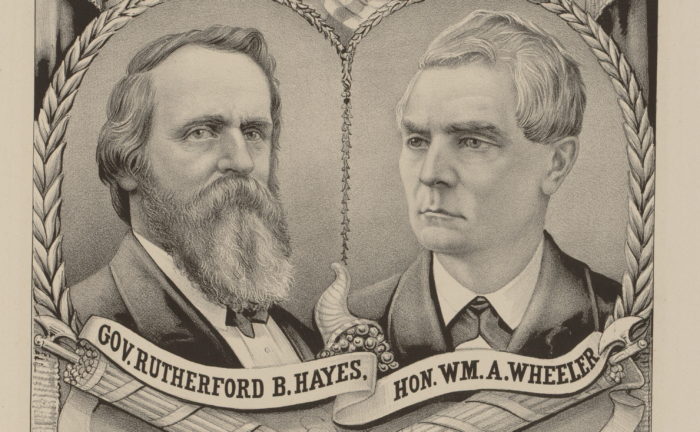 Delaware County native son and US President Rutherford B. Hayes has received an honor some 126 years after his death.

The 2019 Great Ohioan awardees are: President Rutherford B. Hayes, Union veteran, Congressman, Governor of Ohio and President of the United States of America, and William Ellsworth “Dummy” Hoy, professional baseball player, baseball innovator and advocate for the deaf community. 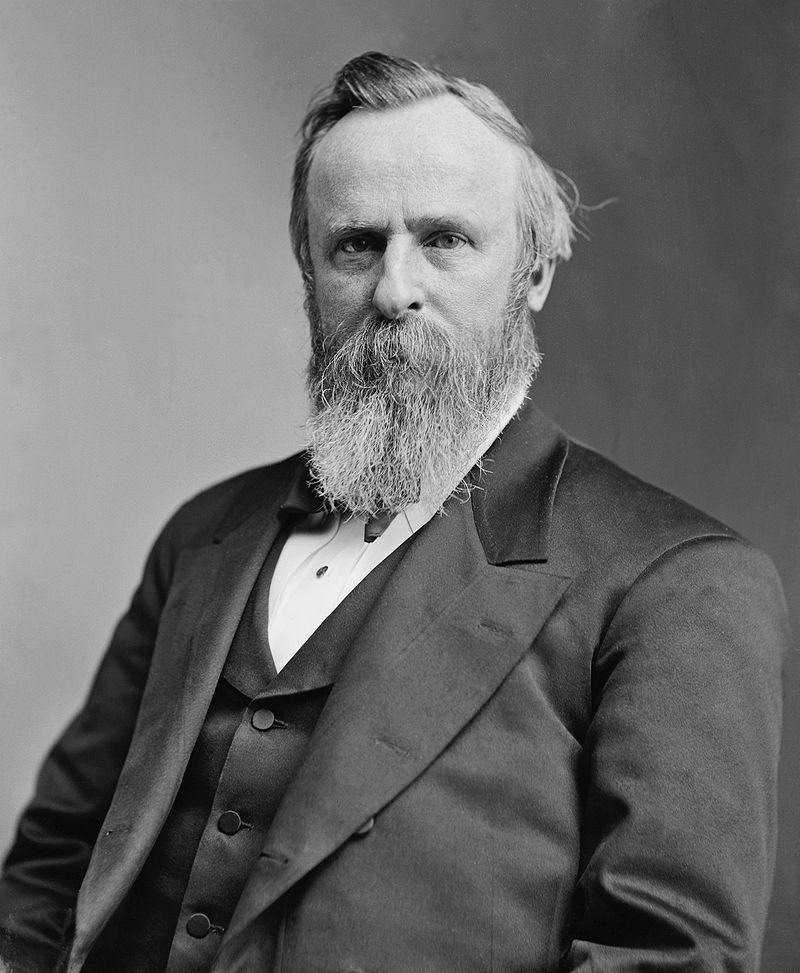 “I believe President Hayes and Mr. Hoy embody the spirit of the Great Ohioan Award and will serve to inspire future generations of Ohio leaders; they represent the great wealth of talent that the Buckeye State has produced,” said Senator Bob Peterson, Chairman of the Capitol Square Review and Advisory Board.

“Through their accomplishments, each Great Ohioan has changed the trajectory of the State of Ohio, the United States and the world. We hope that every Statehouse visitor is inspired by the life and accomplishments of each one of the men and women who have been recognized with this honor,” said Capitol Square Foundation Chairman Charles Moses.

The Great Ohioan Award commemorates Ohioans who have played a significant role in an event or series of events of lasting significance in world, American or Ohio history. To be selected for the Great Ohioan Award, the nominee must have resided in Ohio for a minimum of five years. In addition, at least 25 years must have passed since the event in which the nominee participated is being commemorated.

Since 2003, 44 Great Ohioans have been recognized with the award for the special roles they played in history. “Both individuals have left their mark on Ohio and the nation; President Hayes and Mr. Hoy have earned the title of Great Ohioan,” said Laura P. Battocletti, CSRAB executive director.

Great Ohioan honorees and their achievements are archived in a permanent Great Ohioan exhibit, which is part of the Ohio Statehouse Museum. While countless Ohioans have performed great actions for their community and beyond, only a select few have been named a “Great Ohioan.” This exhibit allows visitors to have a greater understanding of the recipients of the Great Ohioan award and discover how they affected local, national and world history. The exhibit uses videos, photos, facts and web based technology to explore the life and legacy of each Great Ohioan.

Opened in 2009, the Ohio Statehouse Museum features high-tech, interactive exhibits that make learning about state government immersive. The museum is packed with historical artifacts and images that detail how government works and who has come to serve their fellow citizens. The new Ohio Constitution exhibit utilizes the original 1802 and 1851 Ohio Constitutions, in conjunction with visitor-interactive displays, to answer the questions, what is the Ohio constitution, what does it do and how does it impact Ohioans in the 21st century?

The Museum includes 5,000 square feet of exhibit space on the ground floor of the Ohio Statehouse that enriches the experience of school children and visitors. The Museum offers exhibits that encourage visitors to participate in the government process by making choices, expressing their opinions, comparing viewpoints and even becoming a part of an exhibit by giving a State of the State address. The museum’s “deep dive” approach to education enables visitors to better relate to the governing process.