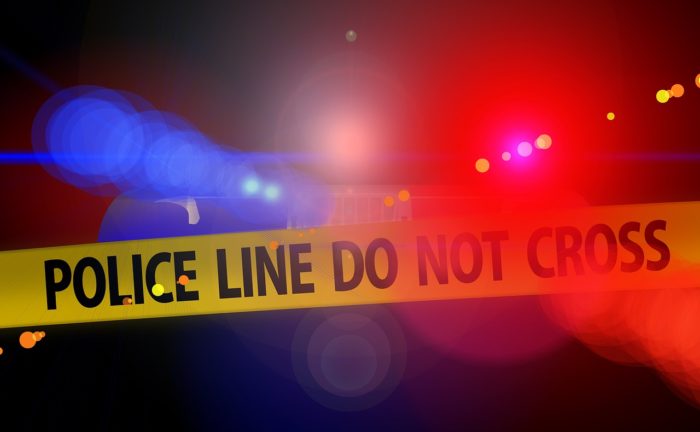 Numerous local news outlets have reported that a Pennsylvania bicyclist was killed while participating in the Ironman race run in the Delaware area Sunday morning.

Here is a collection of coverage.

Triathlete from Pennsylvania killed in Delaware's #Ironman today was riding her bike outside the established safe zone.@mishimike with the story.
https://t.co/DHzPxESL57

Ironman participant killed after being hit by vehicle in Delaware https://t.co/PaTwlLD6jZ

#BREAKING UPDATE: A 44-year-old woman named Kristen J. Oswald, of Pennsylvania, has been identified as the bicyclist who was struck and killed by a commercial tractor-trailer on U.S. 23 while participating in the Ironman Triathlon Race in Delaware County. https://t.co/kg3GdS6jX1

UPDATE: Officials confirmed the woman killed in Delaware this morning was an Ironman participant.

Authorities will contact her husband, who's still participating in the Ironman https://t.co/IccJ9mpUN3