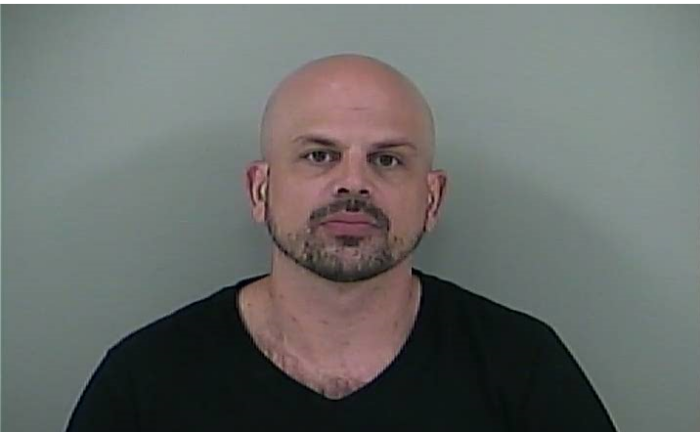 The Delaware County Sheriff’s Office has announced on social media that it has made an arrest in the Alum Creek Lake homicide case.

Six days after an Alum Creek Lake kayaker discovered the body of Timothy R. Marcum inside a storage tote, detectives with the Delaware County Sheriff’s Office have charged the man they believe is responsible. Timothy P. Burney Baldrick, 43, of Columbus, was taken into custody without incident at 2:30 AM on Saturday, July 3, and has been charged with abuse of a corpse and tampering with evidence. Additional charges will follow.

“Our team, in partnership with the Ohio BCI, worked tirelessly since last Monday pursuing leads and gathering evidence to reach this point,” said Delaware County Sheriff Russell Martin. “This arrest is the result of the strong investigative work by our Detective Unit and staff, and their diligence to see that justice is served.”

The body of Marcum was discovered last Monday morning, June 28th on the eastern shore of Alum Creek Lake. Preliminary autopsy findings indicate the cause of death as a gunshot wound.
This is an ongoing investigation and the Sheriff’s Office asks that if anyone has any information related, please contact us at (740) 833-2830 or dcsodetectives@co.delaware.oh.us.