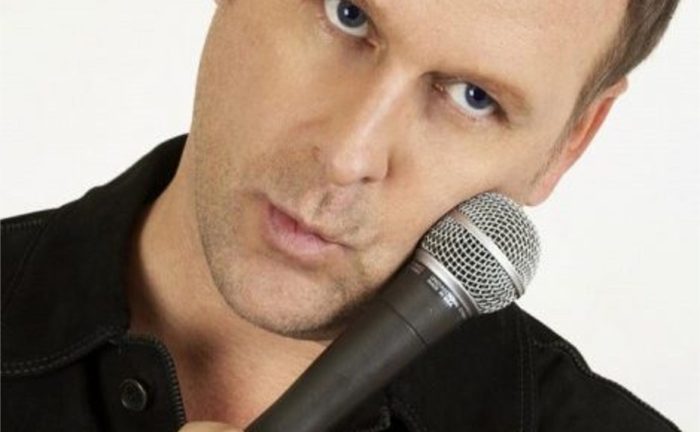 Thinking of doing anything other than attending Ohio Wesleyan University’s Bishop Bash on March 30? Cut it out! 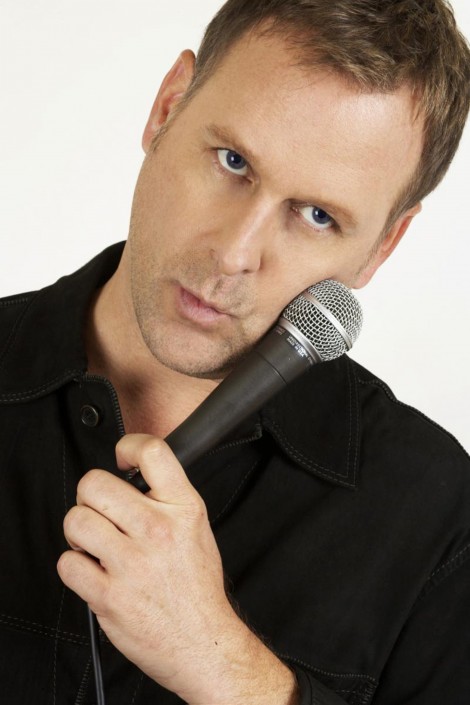 Starring on “Full House” for eight seasons in the 1990s, Coulier is widely known for his “Cut it out!” catchphrase. He now co-stars and directs episodes of the spin-off series, “Fuller House.” Since debuting on Netflix in 2016, “Fuller House” has won the People’s Choice, Kid’s Choice, and Teen Choice awards for Favorite Family sitcom.

Of participating in “Fuller House,” Coulier commented, “It was surreal being back there with my television family. It was exciting. I look at it as a real gift, because they always say you can never go home again, and we all got to go back home.”

Coulier has hosted ABC’s “America’s Funniest People,” the Animal Planet Network’s “Animal Kidding,” and his own series, “Out of Control,” on Nickelodeon. Additionally, he has starred in Nickelodeon and Disney channel movies.