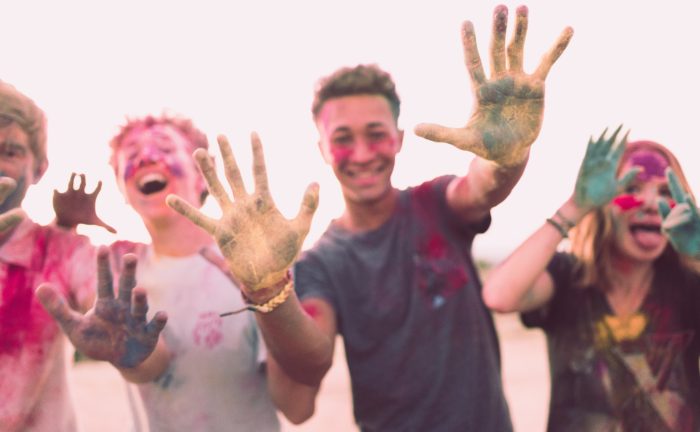 Everyone calls it “owl” for short, but the gifted-and-talented children who attend the Ohio Wesleyan/Junior League of Columbus (OWjL) camp each summer also call the weeklong program a life-changing experience that teaches them it’s OK to be smart.

While living for five days on the Ohio Wesleyan campus, the OWjL campers choose from more than 50 classes in mathematics, logic, computing, science, humanities, and creative development. Examples include “Nonstop: Hamilton, An American Musical Meets American Government,” “Latin for Witches and Wizards,” and “Archaeology, Can You Dig It?”

This year’s 540 OWjL campers will be taught by Ohio Wesleyan faculty, staff, and alumni, as well as national board-certified secondary school teachers, teachers of gifted and talented students, and other experts in their fields. They also are mentored by camp counselors who include students from Ohio Wesleyan and various other colleges and universities.

The 2019 camp includes three weeklong sessions running from June 9-14 (grades six and seven), June 16-21 (grades seven and eight), and June 23-28 (grades six and seven).
Susan Paxton, OWjL’s executive director, said more than 16,000 children have attended the residential camp since it was founded 38 years ago, with many of the students making lifelong friends and sharing that the camp was a turning point in their young lives.

“The campers meet other students like themselves and, because of the experience, see it’s OK to be smart,” Paxton said. “The testimonials we receive from the children and their parents illustrate just how valuable the program can be for students deemed to be among the nation’s most academically advanced middle-schoolers.”

One such testimonial from a three-session OWjL camper states: “Over the past three years, OWjL has given me so much; it has taught me to be proud of who I am and not be afraid to be myself, it has shown me how to make friends, and it most of all has given me a home to always come back to.”

The Ohio Wesleyan/Junior League of Columbus camp was founded in 1981 after a two-year study that determined the region’s gifted and talented middle school students were underserved during the school year and would benefit from programs to promote discovery and foster skills in problem-solving, critical thinking, creativity, research, leadership, and communication. Learn more at www.owu.edu/owjl.