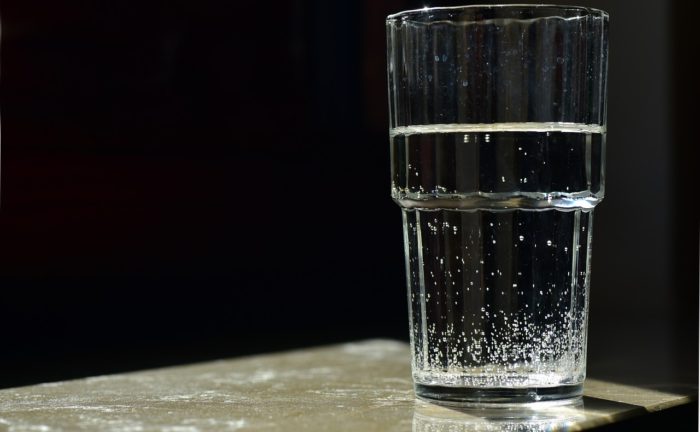 It’s one thing when students learn conceptually about the “how-to” aspects of a given field. It’s another thing entirely when they engage in work which provides a boost to a real world company – particularly a non-profit water utility.

According to the DACC website, the Digital Design program is a two year college-prep line of study that “…offers hands-on application, state of the art technologies, and individualized circiculum. Students are given the opportunity to train on state of the art equipment, including a photo/video production studio.

The new DACC-produced video may be viewed on YouTube here.