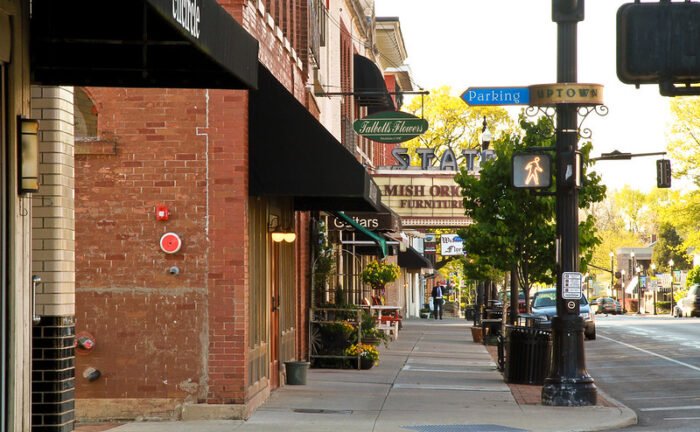 By: 1808Delaware Staff; City of Westerville

During Tuesday evening’s meeting of Westerville City Council, members were asked to join in a joint statement to the community in response to events nationwide and locally in the last week following the death of George Floyd in Minneapolis.

After the proposed statement was read, several members remarked on the appropriateness of the measure and their complete agreement with the same. After it was adopted unanimously, City Manager David Collinsworth and Police Chief Charles Chandler continued that line of discussion in reviewing Division of Police Operations and the status of protests and rallies in Westerville; we will have that story Thursday evening on 1808Delaware.

Council’s statement is as follows:

“We, as a City Council, condemn the brutal murder of George Floyd and other acts of violence, terror and hatred toward people of color. We support the right to peaceful protest, and acknowledge that we — as individuals, as a city, and as a nation — can do better to work toward a more just and equal society.

We support the Westerville Division of Police, its officers, and its ongoing efforts to build relationships throughout our community. We remain united in our resolve to address injustice in ways that make a positive difference for all.

As our community seeks a way to enact meaningful change, we ask that you choose compassion and understanding over fear and hatred. Our pledge to you is to continue our efforts, building upon our recent adoption of Westerville’s non-discrimination and ethnic non-intimidation legislation.

We are also listening. Tell us how you envision Westerville moving forward, so that we can contribute to a way to heal in our region; and, with hope, influence our state and nation.”

City of Westerville, Protests and Rallies, Westerville Division of Police