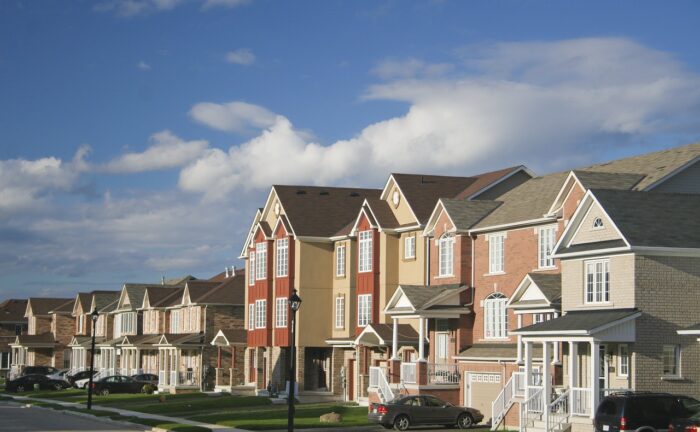 Before you read this post, take a few moments and think of how you would answer this question:

How would you describe Deaware County in one to three words?

Put another way, what few words capture the essence of this place, from culture to economy to opportunity?

Now consider whether any of the following 15 words or sets of words apply:

These terms mean a great deal to the American Communities Project, which has mapped the US to identify the way that individual localities work and function. The Project is a collaboration between, among other partners, the George Washington University School of Media & Public Affairs, the Robert Wood Johnson Foundation, and the Michigan State University School of Journalism.

According to the Project website, “Even within the same state, community differences can be stark. The differences between a metropolitan area and a rural locale 50 miles away can be greater than that same city and another metro area 500 miles away.”

The result of the mapping is a tool for understanding “the subtleties and complexities of the United States as the country reimagines its future and its place in the world.”

So what about Delaware County?

According to the Project, Delaware County is an “Exurb,” as is neighboring Union County. Franklin County falls into the “Big Cities” category, Licking County into “Middle Suburbs,” and the remainder of contiguous counties are “Rural Middle America.”

“Exurbs” are described this way — “Wealthy, well-educated. largely white, low crime rates and longer commutes.” There are only three such counties in Ohio — Delaware, Union, and Warren, although there are 222 across the country. More information on Exurbs can be found here.

The Project uses this mapping in its series of looks at American life, most recently looking at American’s leisure time and the results of the US Presidential election among the various community types. Those stories can be found here.

Image by chapay from Pixabay