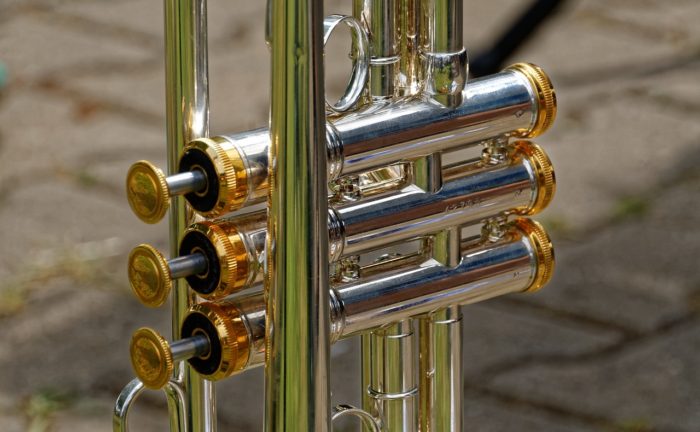 By 1808Delaware; City of Powell

When two area performing arts organization join later this month to present an individual program and a joint finale, there is sure to be music to please just about everyone.

For the first time in each orchestra’s history, the Powell Community Band and the Worthington Civic Band will come together to perform at Summer Sunday Concert on the Green on Sunday, August 28. The event will take place at Village Green Park in downtown Powell.

This free, outdoor concert will showcase each band with their own individual set then bring them together for a combined grand finale, performing a variety of music including jazz, marches, show tunes, patriotic, classics, and more.

The event will be held on Sunday, August 28, at 7 PM. Admission is free.

Concertgoers are invited to bring blankets and chairs for seating. Food and non-alcoholic beverages are permitted to be brought into the park. Alcohol is not permitted except through the Designated Outdoor Refreshment Area (DORA) which will be in place through 10pm the evening of the concert.

Founded as The Greater Columbus Concert Band in 1987, the Powell Community Band is composed of approximately 60 instrumentalists from various backgrounds who share a common love for practicing and performing music. The group’s repertoire includes music in almost every style including Dixieland, jazz, marches, show tunes, patriotic, holiday, classic works, and many more.