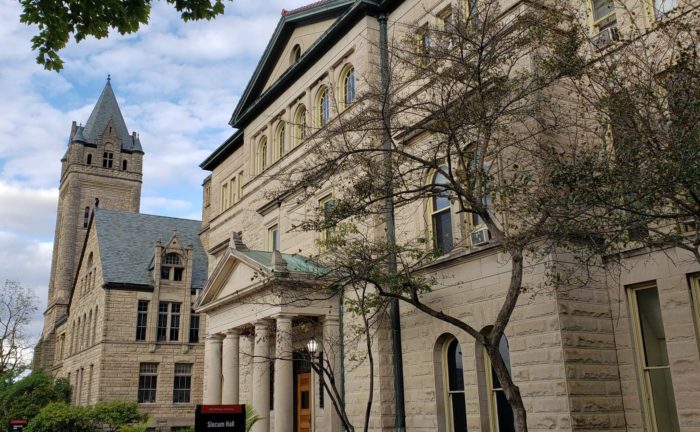 The new list was released April 25 by the Center for World University Rankings, based in the United Arab Emirates. According to the Center, the Global 2000 list is the largest and “only academic ranking of global universities that assesses the quality of education, alumni employment, quality of faculty, and research performance without relying on surveys and university data submissions.”

“This is an outstanding accomplishment,” Nadim Mahassen, Ph.D., president of the Center for World University Rankings, said in sharing news of Ohio Wesleyan’s latest ranking.

For 2022, Ohio Wesleyan achieved an overall rank of 1,623 among the world’s 19,788 world universities, as well as a regional ranking of 333 in the United States and Canada, a national ranking of 297, an education rank of 62, and an employability rank of 152. Among the Five Colleges of Ohio and 13 Great Lakes Colleges Association schools, only Ohio Wesleyan, Antioch College, and Oberlin College are included on the Global 2000 list.

Regarding its methodology, the Center shares that it uses seven “objective and robust indicators” grouped into four areas:

Learn more about the Center for World University Rankings at cwur.org and more about an Ohio Wesleyan education at owu.edu/admission.